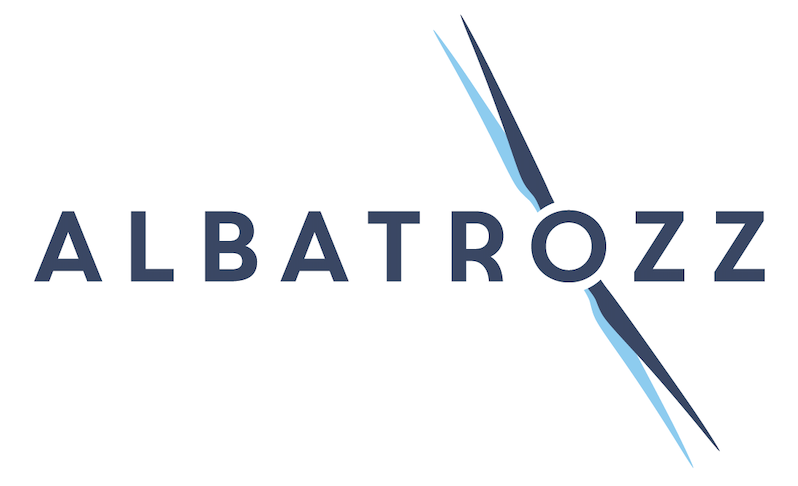 Albatrozz is offering a patented solution (oscillating flaps) to gain more power in the low wind regime. Lab data show that we can double the lift force at low wind speeds. Potential gain in the field is: +4% more electricity. Our pilot turbine (Vestas V52) will be operational as of September 2022. Our technology is interesting for: repowering, extension of lifespan and new build both onshore and offshore.

Albatrozz is a startup company that is working on the further development of a technical principle that was discovered by the research group of Prof. Stamhuis of the University of Groningen. His group conducts research in the field of biomimetics. The principle that has been researched focuses on making wings oscillate by large birds (petrels and albatrosses). The work of the research group has led to a greater understanding of this technical phenomenon. It turns out that oscillating (flapping) of the wings at a certain angle and with a certain frequency, leads to extra upward lift, at low wind speeds. In other words, nature has found a solution to temporarily generate extra lift power at low wind speeds (eg landing). This discovery has been documented in an international patent and several scientific publications.

Albatrozz is working on the further development of this scientific principle. More concretely, the translation to an application in a wind turbine. The aim is to develop a technical setup with which a wind turbine can oscillate in times of low wind speed. The issue of ‘low wind speeds’ is becoming an increasing social problem. It is suspected that climate change plays a role in this. After a long period of engineering, simulating, lab experiments, crashing, starting over, engineering, simulating, etc., Albatrozz has made a technical design of what it should be. This design is now being translated into a test set-up.